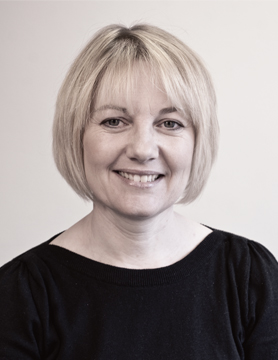 Michelle joined Sun Alliance in 1988, providing underwriting support for various classes, including Casualty, Packages, Property and Professional Indemnity before becoming a PI Underwriter in 1994. In 2004, Michelle joined Saturn Professional Risks (now absorbed into RSA) and was responsible for policy administration and documentation and later moved into the Operations team where she also had responsibility for credit control.